Warning: Use of undefined constant REQUEST_URI - assumed 'REQUEST_URI' (this will throw an Error in a future version of PHP) in /home/customer/www/cranefest.com/public_html/wp-content/themes/jannah/functions.php on line 74
 Basic Assumptions Of The Wheel Of Retailing | CraneFest

The wheel of retailing is a simple concept of how retailers enter into the market slowly and then gradually penetrate themselves to be a reliable and major retailer for their area. It refers to how the retailers start as a discount store in order to convert potential customers into customers. These new entrants start as a discounter in the beginning and then gradually increase their prices as they get robust in the market. The term wheel of retailing or retail wheel was generated by Professor Malcom P. McNair who used to be a lecturer at Harvard Business School.

There are certain steps for the process of the wheel of retailing. There are 4 steps that are elaborated.

The first phase of the wheel of retailing refers to the entry of the retail outlet in the territory. When a new outlet enters the market it has to keep itself distinguished from the other retail outlets. In this phase, the particular new entrant would keep its price lower as compared to the competitive prices, will be having a low margin and will have a minimum reputation as compared to the already existing retail outlets.

In the second phase of the wheel of retailing, the prices of the products in that particular retail outlet increase as compared to the initial prices. The shop reaches this phase after a while when it gains a number of customers. This phase consists of high prices, high margin and a reputable image of the retail in the eyes of the customers as well as potential customers.

This phase is the last phase for the wheel of retailing for the particular shop.

In order to illustrate the wheel of retailing in a better way, let’s take an example.

Consider a new retail outlet of FMCG products starting its retail in an area called Defense. The outlet would start its business with low prices of the products giving extra discounts to the customers to make them regular customers. On the other hand, when the outlet understands the fact that it has gauged enough of the customers to raise the prices, they will enter the second phase of the wheel of retailing where they have a high margin, high reputation and the capability to have high prices as compared to the past.

The retail outlet would reach the third phase when those regular customers turn into loyal customers. That is the phase of the wheel of retailing where the respective outlet can change they’re higher and increase their prices to gauge a good amount of profit.

The retail outlet would reach the final phase of the wheel of retailing where another retail outlet comes in existence with the same qualities of low prices, low margin and low reputation and which would try to get its way up to the phase of maturity.

The researches have noticed 2 limitations of the wheel of retailing. 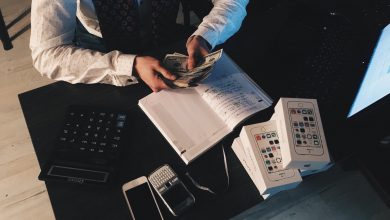 4 Tips For Being Money-Savvy Through College 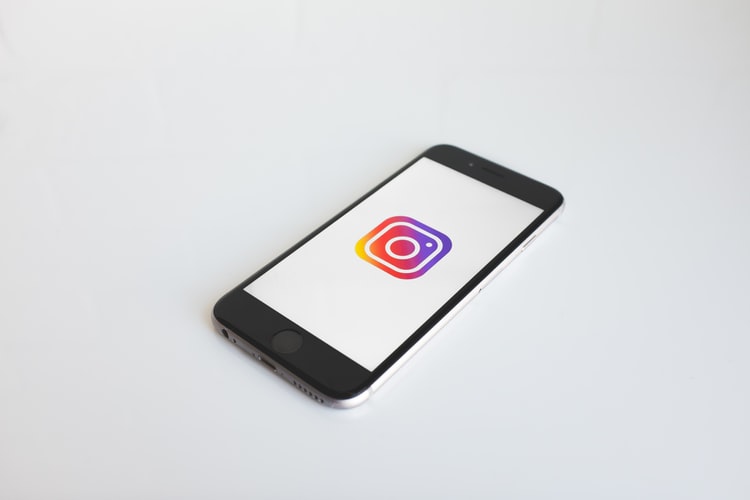 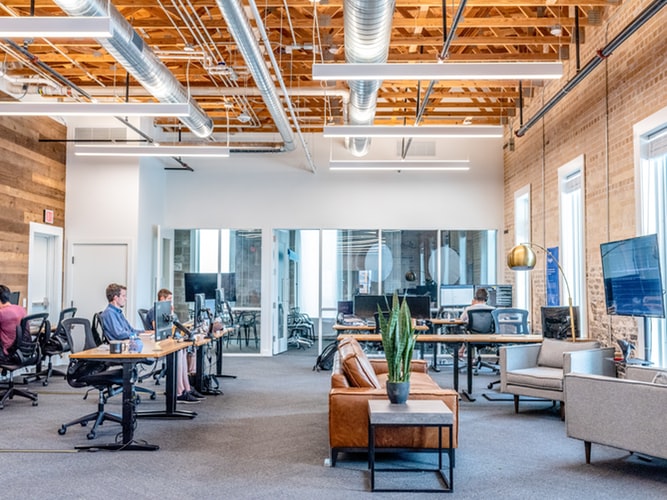 How Many Office Depot Stores Are There? 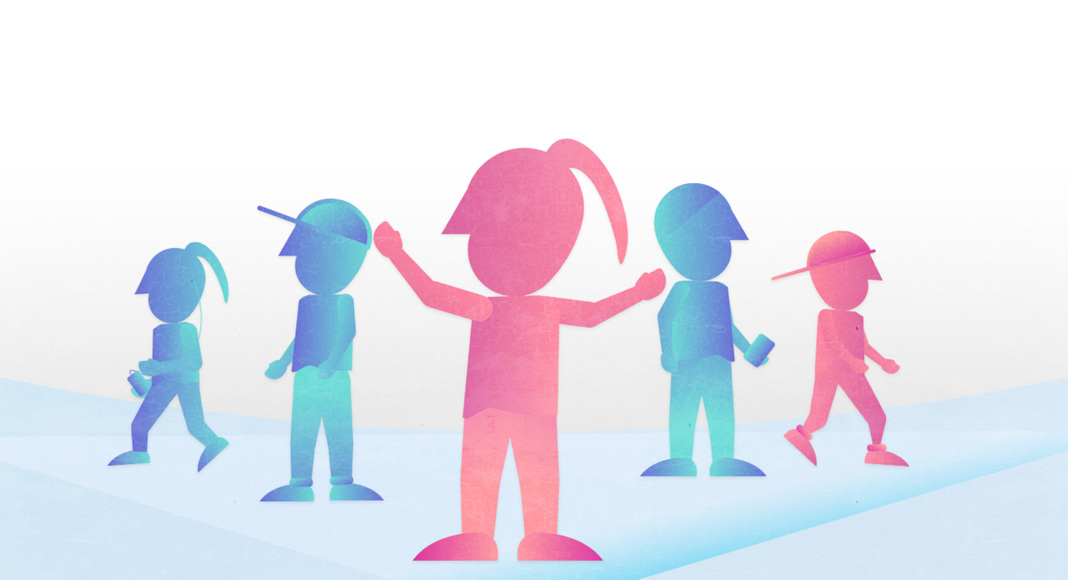 The Future Of The Voice Over Industry Is Female